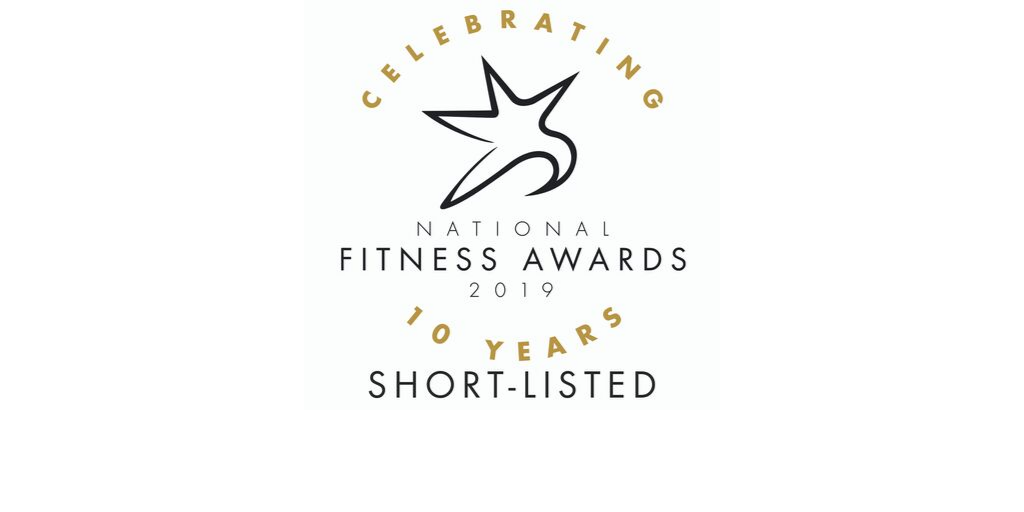 By One ElementSeptember 28, 2019No Comments

WANDSWORTH FOUNDED OUTDOOR FITNESS COMPANY ONE ELEMENT has been shortlisted in the National Fitness Awards 2019, the UK’s biggest free-to-enter fitness awards and are in the running for a prestigious national award.

The club has been shortlisted in the GROUP EXERCISE CATEGORY in the awards.

The annual event recognises excellence and achievement in fitness businesses throughout the country. With shortlisted facilities being as far north as Elgin and as far south as Devon.

One Element provides outdoor group fitness sessions in the parks and commons of SW London. Established in Wandsworth in 2007 by Tom Marien OE sessions are based on pre-season sports training for sports such as rugby, hockey and triathlons.  They have been developed in partnership with professional sports players and coaches.

The awards are organised by Script Events in conjunction with fitness industry magazine Workout, with support from headline sponsor ServiceSport. In each category upto seven finalists have been selected to go through to the next stage of the judging process.

Tom established One Element because he wanted to provide an alternative to gyms. Where he felt people predominantly trained on their own and generally getting inconsistent fitness results. A longtime rugby player, he wanted to replicate the sports club model, with members training together, socialising together, creating communities. One Element now operates from 13 parks, across six franchise locations – Wandsworth, Richmond, Tooting, Clapham, The Docklands and Belfast.

The sessions appeal to all ages and fitness levels and are combined with social events such as black-tie dinners, BBQs and ski trips, creating long-lasting communities.

Tom Marien explains, “I am passionate about helping people get fit and supporting them to achieve their goals and that’s why I started One Element. With members ranging from 20-78 years in age, since 2007, we have demonstrated the huge benefits training together outside brings to members both on and off the training pitch.”

Tom continues, “We’ve seen fantastic member growth rates at all our locations this year, having also launched franchises on Clapham Common, The Docklands and in Belfast. In a world where people are connecting more and more online we’re bringing people together in making real life connections. Being short-listed for this award is a great end to the year. And recognition for all the hard work our trainers do and our members dedication to our sessions.”

This stage involves a visit to each finalist by a member of the awards team. They’ll then look around the facilities and chat to members and staff.  Then they’ll compile a comprehensive report, which is passed on to an expert judging panel to decide the lucky winners.

Trophies will then be handed out a glittering awards ceremony on Friday November 29 at The Athena in Leicester.

National Fitness Awards’ event director Judith Halkerston said: “The National Fitness Awards are celebrating their tenth birthday this year and with more entries than ever before, our finalists really have reason to celebrate too. It’s a huge achievement to have made the shortlist and is testament to the teams behind each.”

One Element offers a free trial to everyone and then has a selection of flexible memberships to choose from.

One Element Continues To Grow: #GETFITFAST on Tooting Common

One Element Continues To Grow: #GETFITFAST on Tooting Common