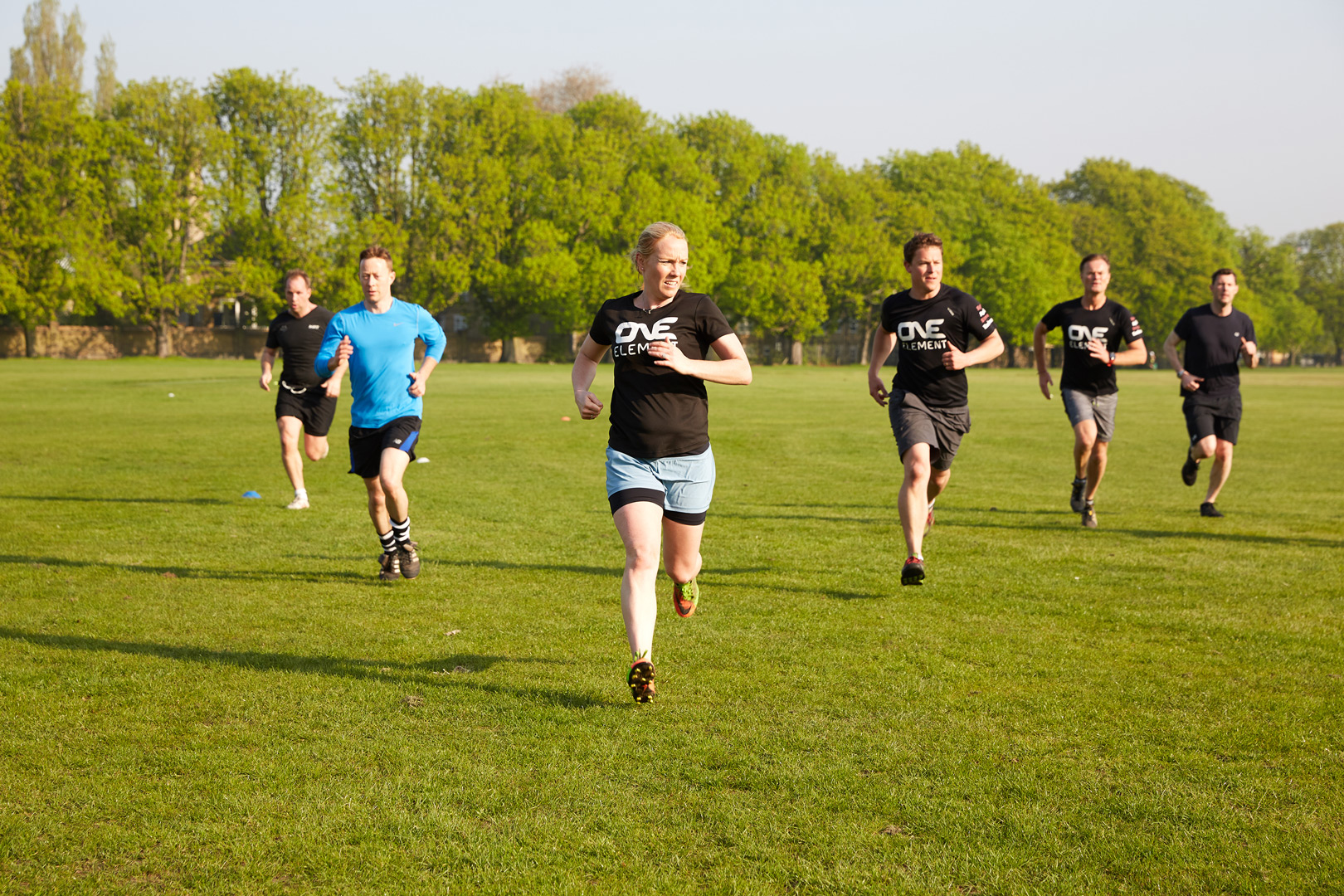 Announcing: the arrival of One Element Clapham!

Our outdoor social fitness company will extend to new turf once again, as we launch on Clapham Common on the 17th of August. Our HIIT-orientated, results-based sessions will be on Monday and Wednesday evenings and Saturday mornings and membership begins at just £39/a month for five sessions a month. Come along to join our new fitness family!

Here at One Element HQ, we’re proud to announce the launch of our sixth and latest franchise: OE Clapham Common.

With Clapham fast becoming a thriving London fitness hub, we’re excited to bring our innovative group training sessions to its residents from August onwards. Beyond that, Josh will be forming a new social community in the area, allowing you to make fitness gains and new friends at the same time!

OE Clapham’s founder, Josh Bartlett, first came across One Element when he witnessed a session taking place on Twickenham Green. Josh says he was struck by the positive atmosphere, the smiles on show and the group encouragement – with members supporting each other to achieve their best. Josh says “it didn’t matter what your previous fitness experience was, all members were welcomed and encouraged to push themselves within their own levels”. He decided to join up, attracted by the friendly atmosphere and the diversity of the members at the session.

Fast forward a few years to the release of One Element’s Franchise Opportunity. Now, Josh is bringing One Element’s unique social fitness model to Clapham – by kickstarting his own OE franchise.

Josh’s decision was born out of a passion for getting involved in the local community. And for fitness too! “I love being a part of the community in the area”, he says. And adds, “Getting to know families, local businesses and other people of my age”. Having moved to the borough, Josh saw huge potential for a new One Element fitness family there. Clapham is an area of London that’s fast becoming a hotspot for fitness-lovers.  Making it a prime location for the launch of an accessible, results-focussed fitness group.

Indeed, One Element’s training sessions are based around the science of HIIT training. HIIT has been proven to outperform cardio workouts in terms of fat burning, and burn 25-30% more calories than other forms of exercise. They’re designed by experts and run by experienced trainers that help you towards getting the best results for your workout. Josh’s vision for OE Clapham is to build a close-knit group that works towards their own fitness goals, together.

In fact, it’s been shown that people who worked out in groups can increase their intensity and work out time by a massive 200%. But One Element is about more than just working out. Our fitness programme is accompanied by a range of socials and activities. Thereby, as an OE  member, you’re not simply joining a workout crew, you’re joining a close community of likeminded people. Our Clapham outpost will also offer regular socials for members to kick back and socialise after an energising session.

Interested in joining Clapham’s new fitness family? Join our launch event for free on August 17th on Clapham Common, next to Clapham South station, at 9am. You’ll soon discover the benefits of our social fitness movement for yourself!